To honor the memory of A$AP Press - SUPRA Footwear has partnered with the estate of Pressie Taylor Jr. to release the BTM “Forever 27” by A$AP Press.

Known as a “If You Know, You Know” member of the A$AP Mob, A$AP Press was a fashion and music mogul in the making. His influence in the worlds of fashion, music, and bike culture lead to him form Bike Trap Music (BTM); a platform that grew into a global movement. 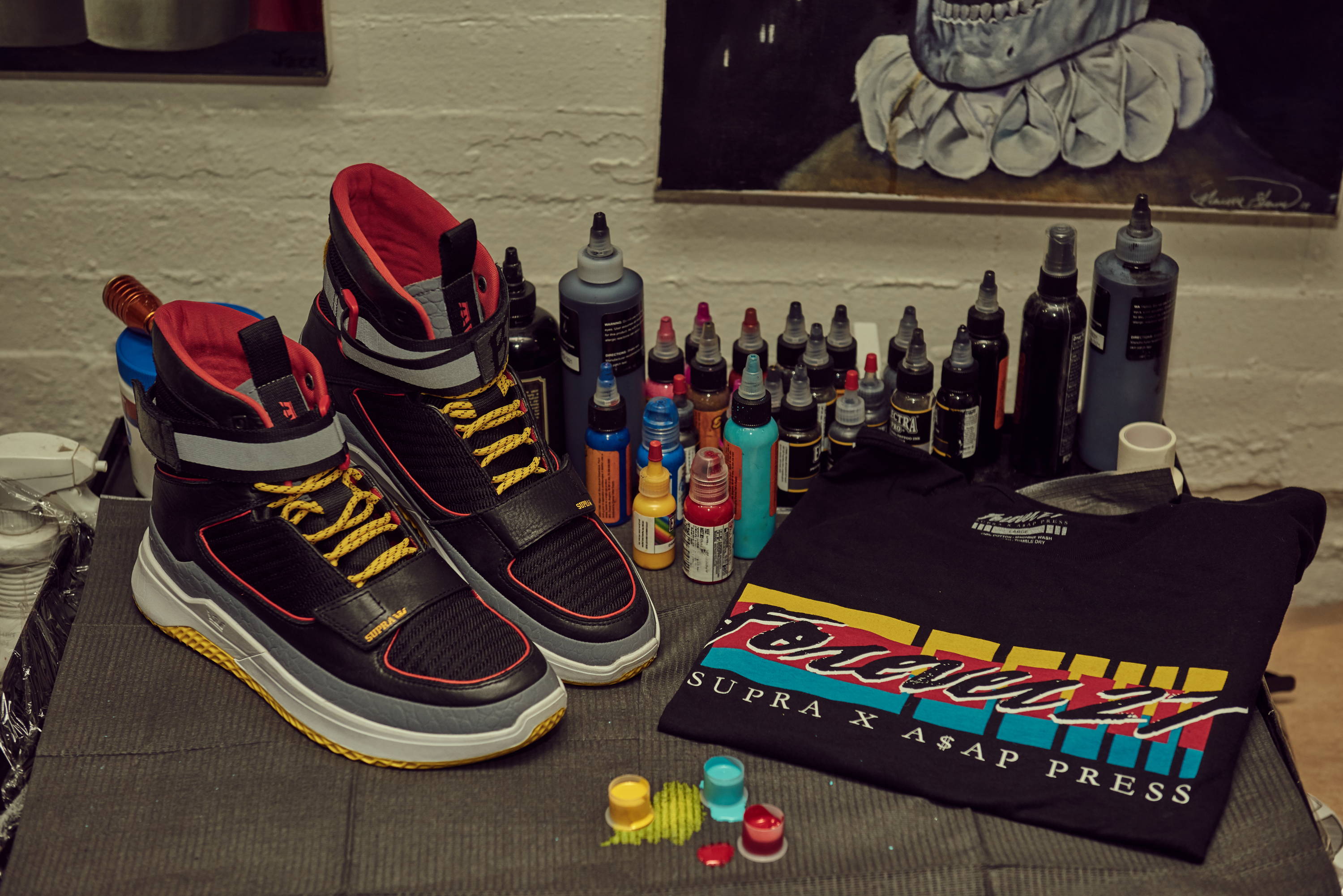 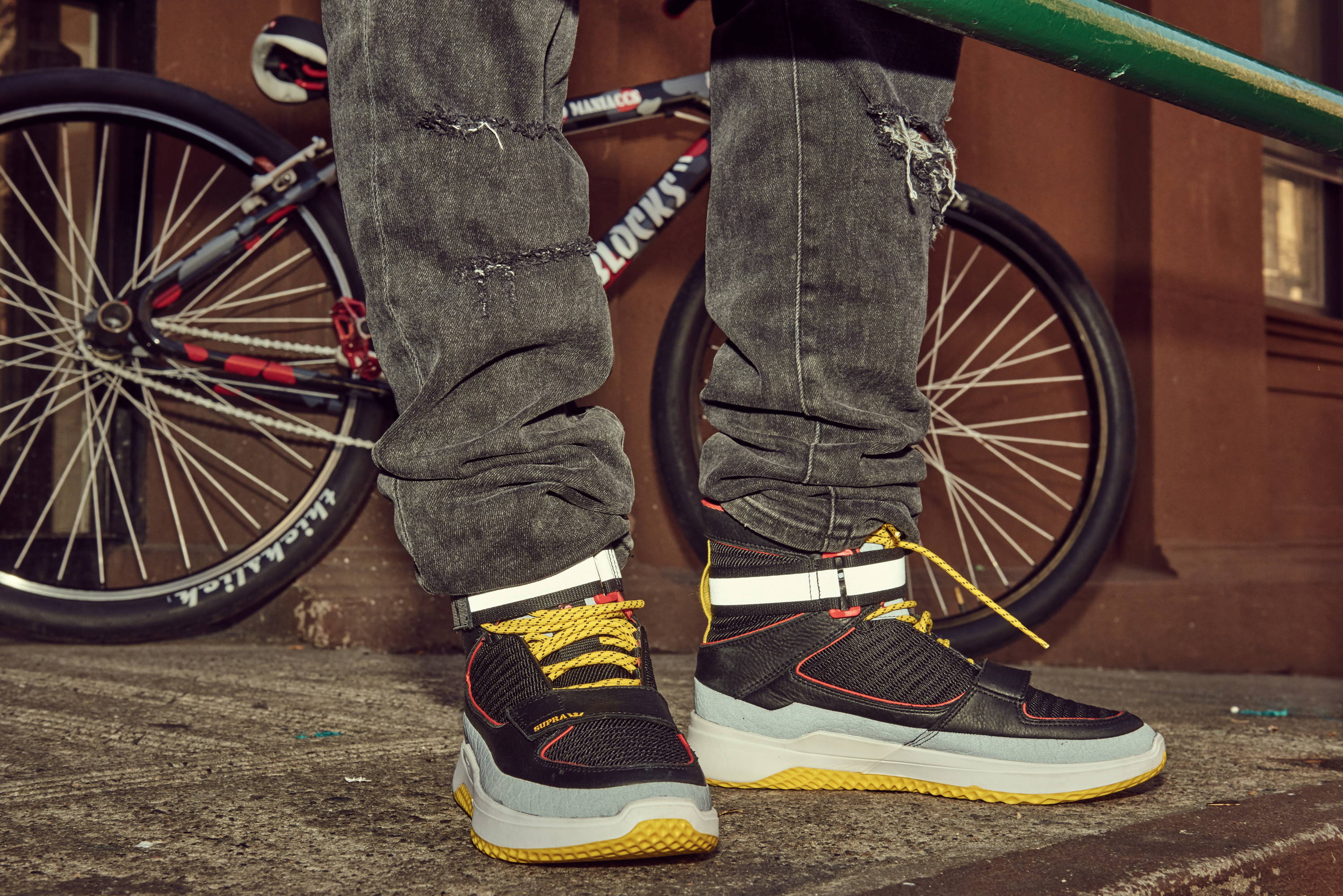 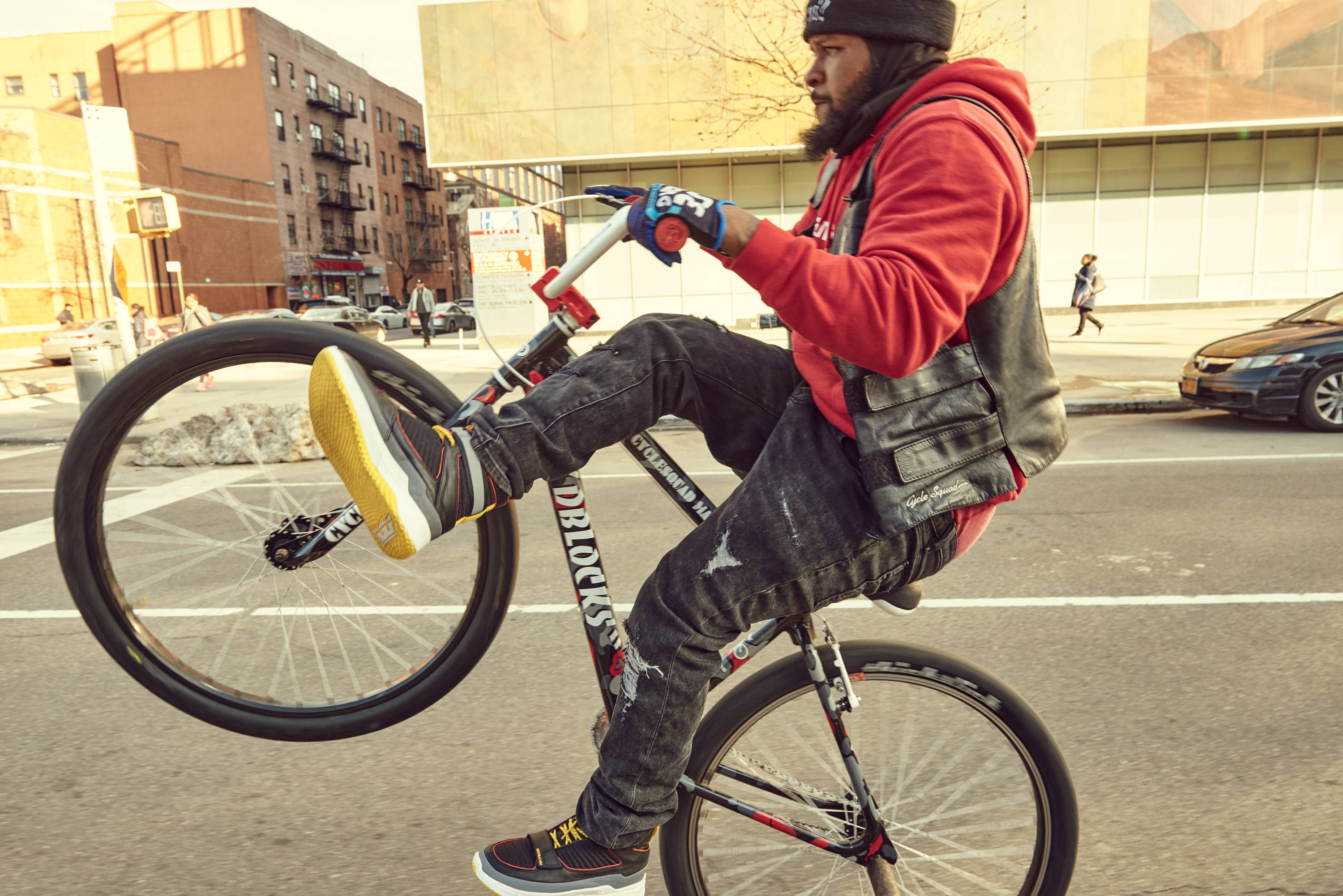 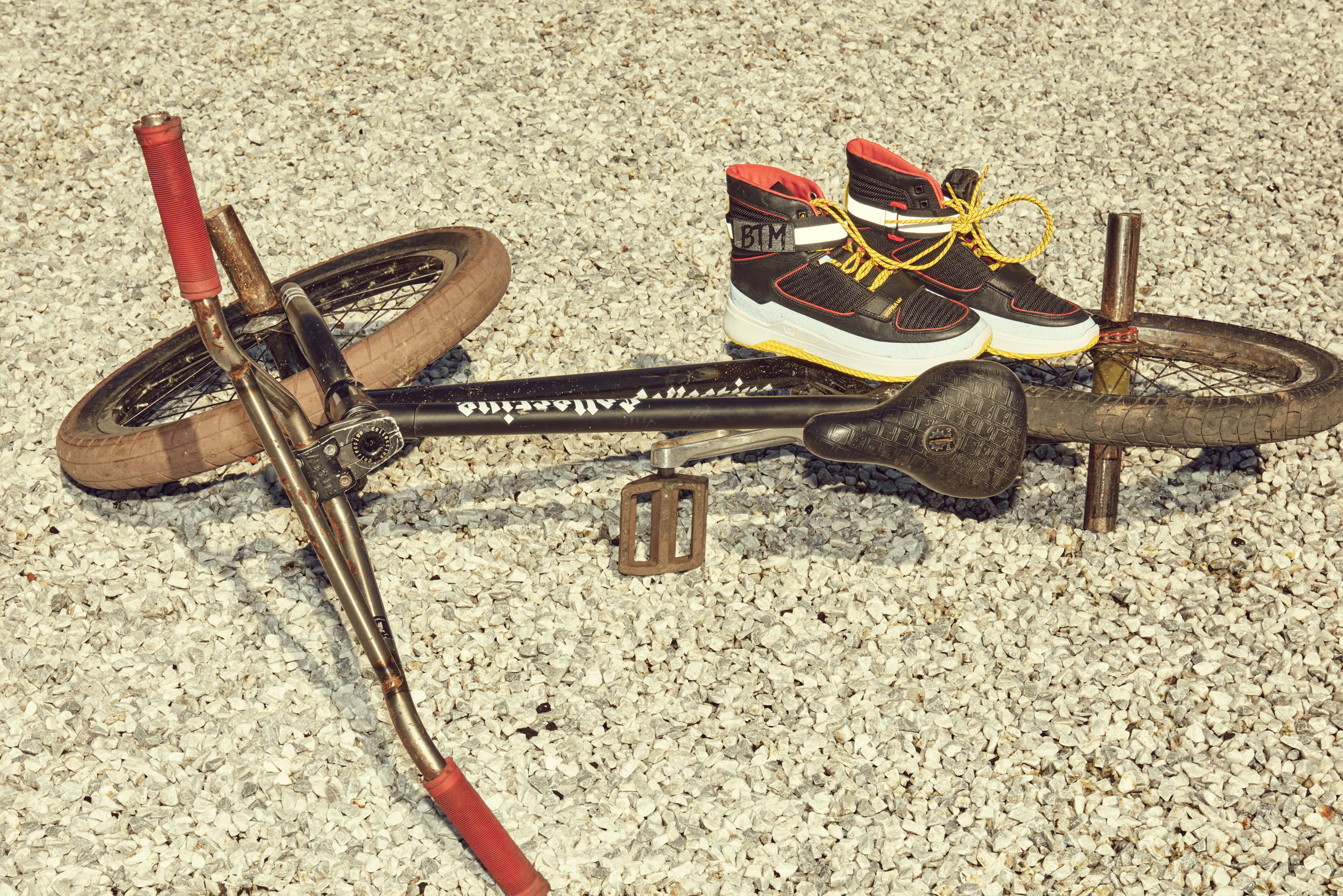 Before his untimely passing, Press joined forces with Supra to create a sneaker that not only represented his passion for music and fashion but his love for extreme sports specifically BMX and Motocross.

Taking inspiration from A$AP Press’s life, the BTM “Forever 27” by A$AP Press features plenty of uptown inspired vibes. The addition of a 3M wrapped ankle strap with the BTM logo, 3M mudguard, and red piping offer up a unique take on the Supra Theory. 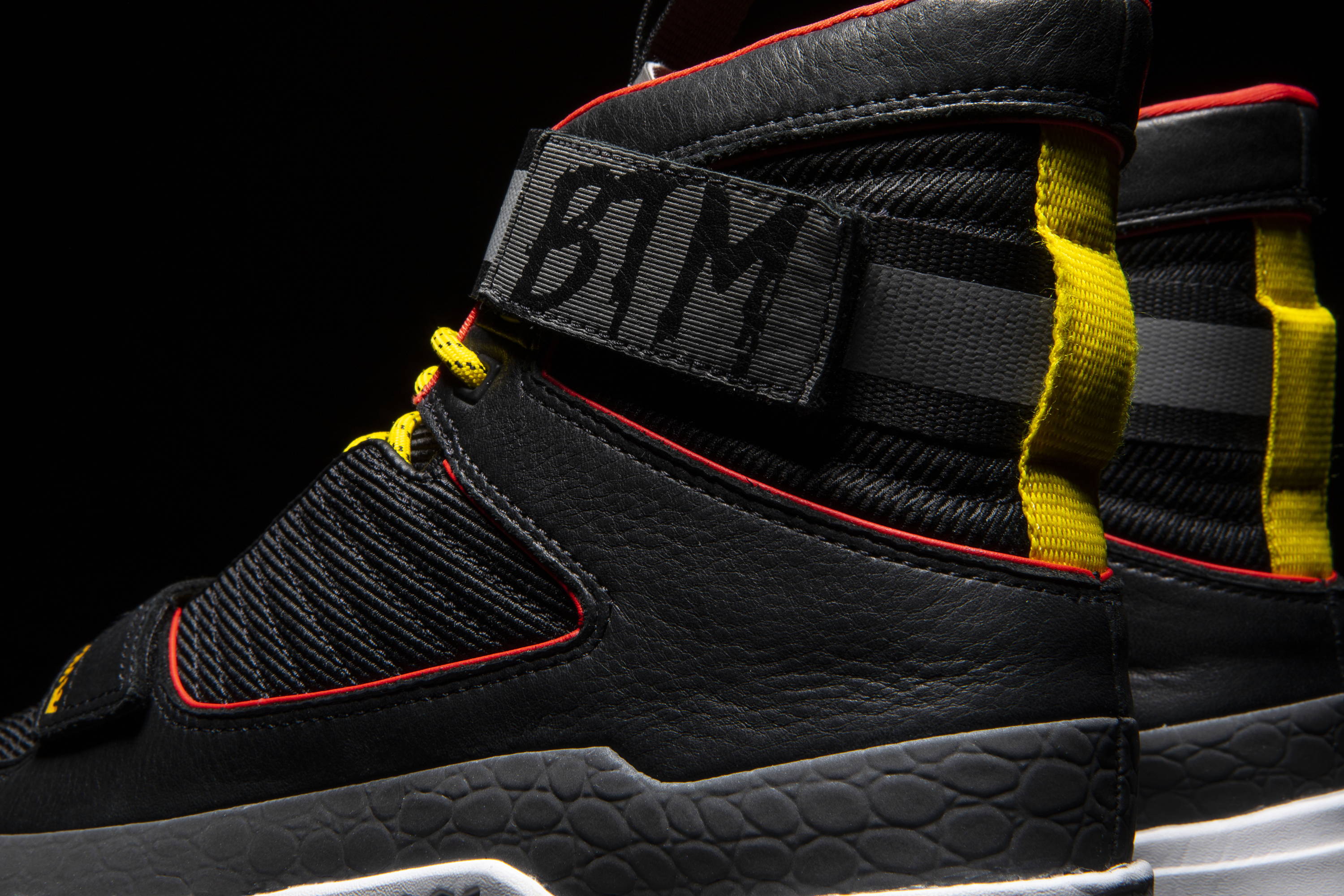 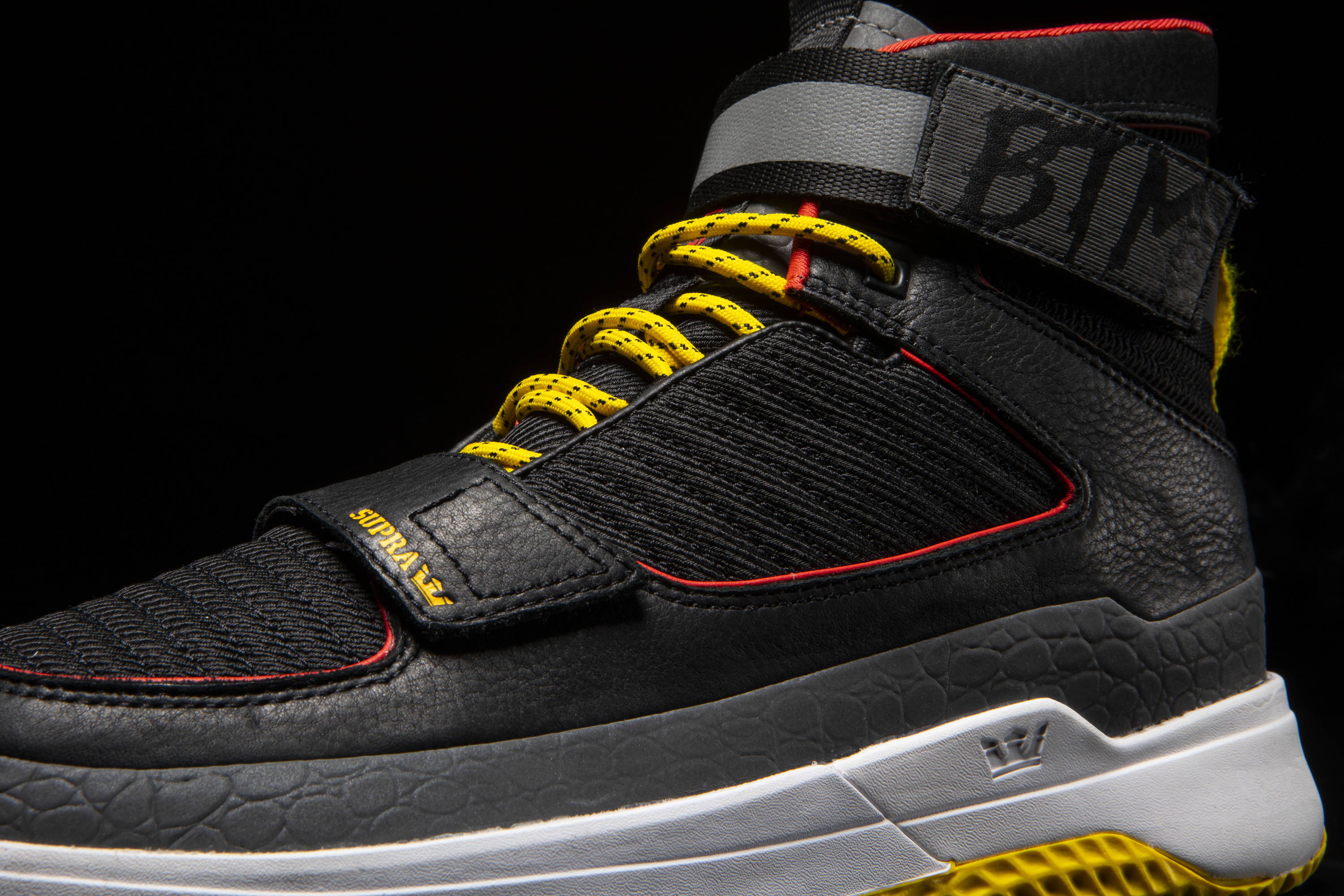 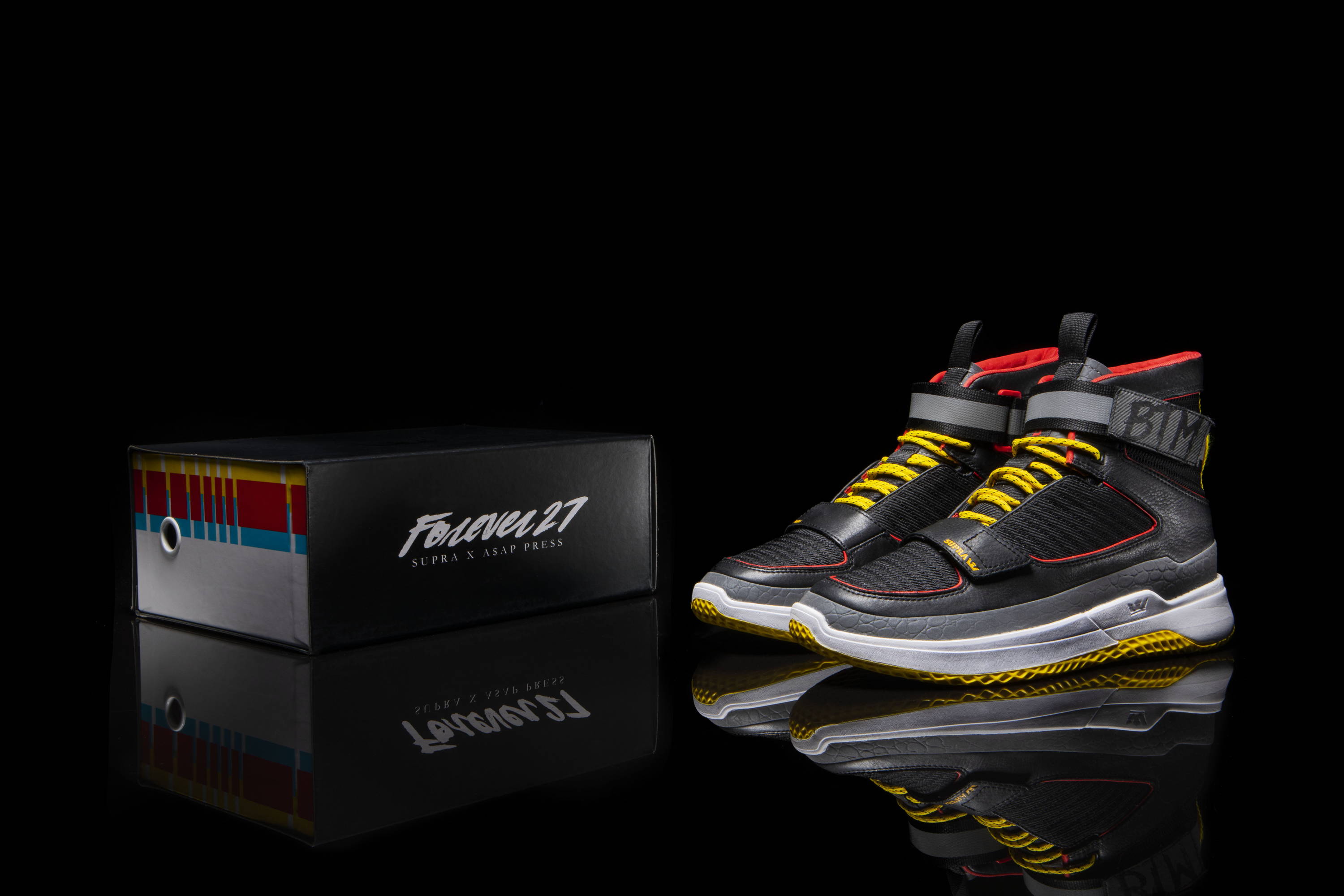 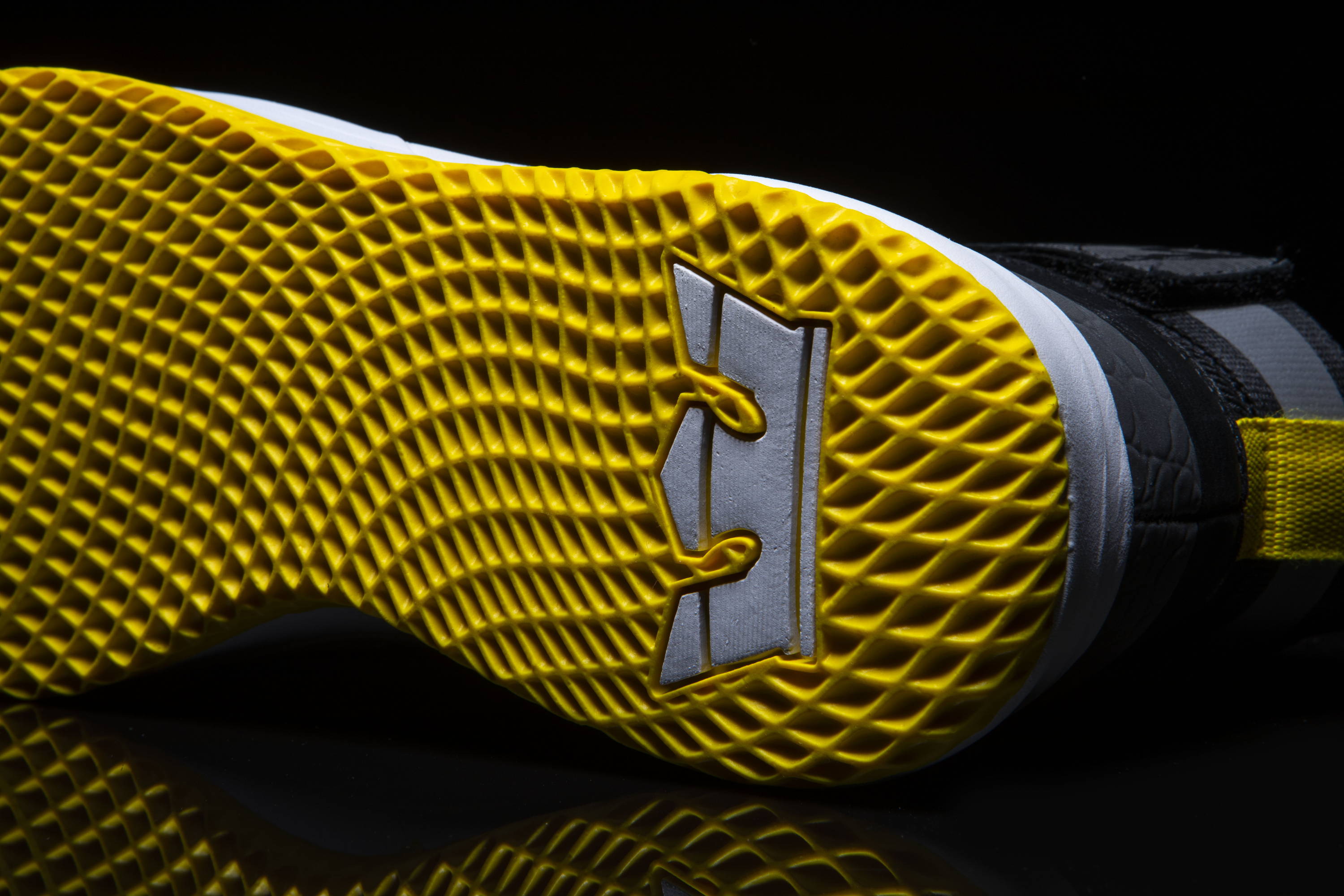 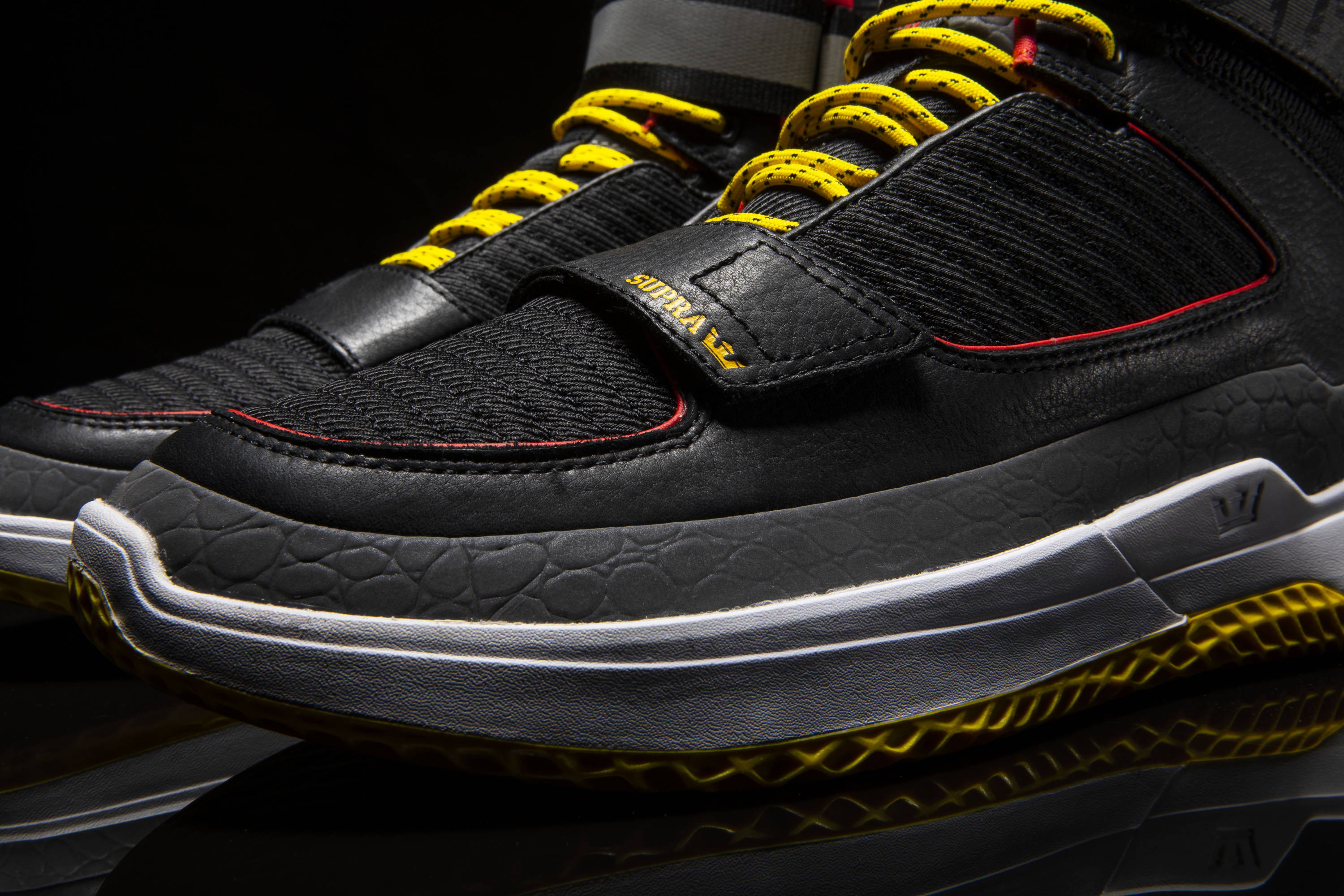 For the release of the BTM “Forever 27” by A$AP Press, SUPRA partnered with NY based lifestyle brand VFILES for a sneaker release event on April 6th - PRESSIE DAY - A$AP Press’s bornday, at their boutique located at 12 Mercer St.; where friends, family, and fans were able to honor Press’s memory and purchase the BTM “Forever 27” sneaker and long sleeve shirt before it's April 8th official release. In addition, SUPRA and VFILES produced a 12 minute documentary honoring Press featuring interviews with his family and friends. 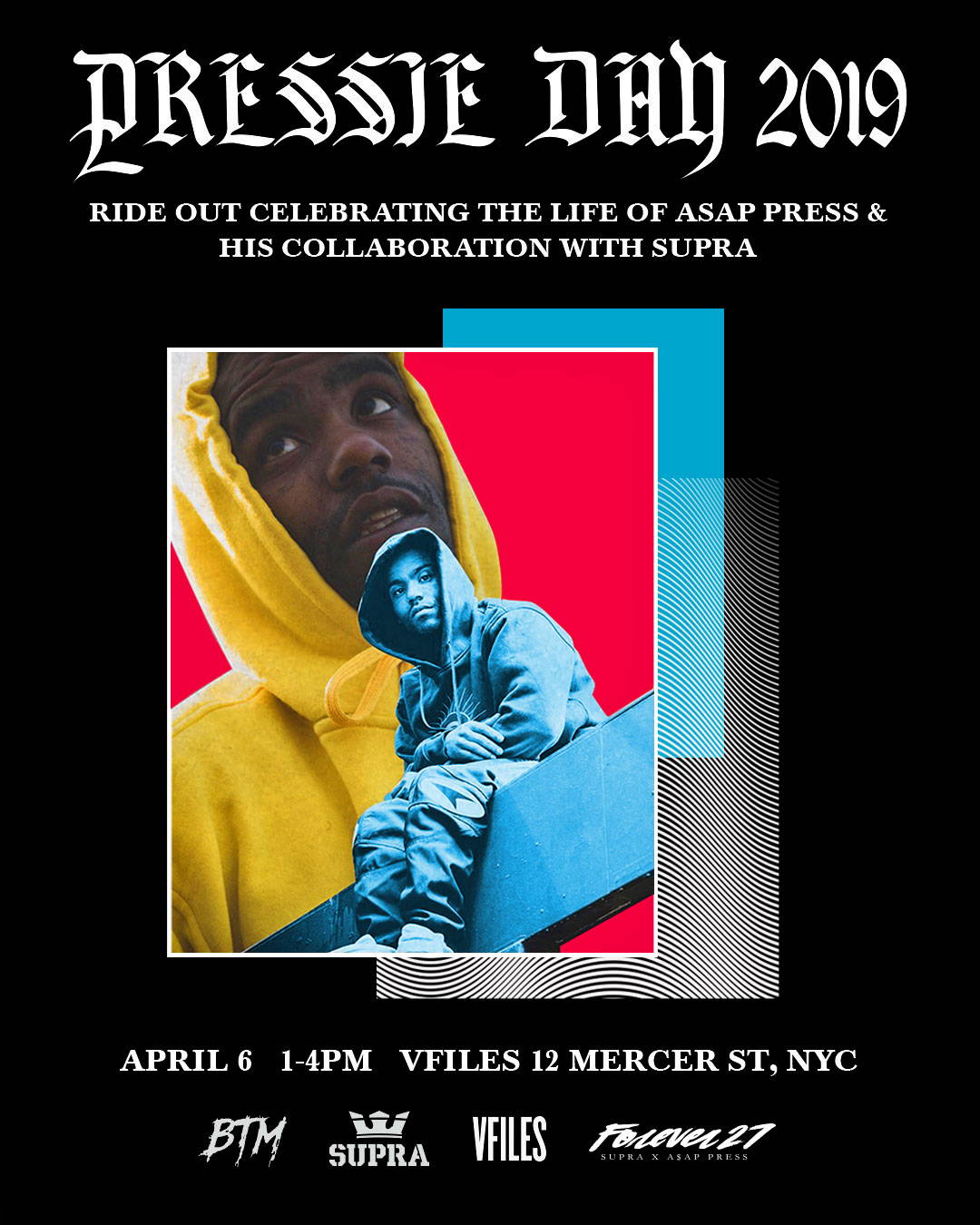 Grab the BTM "Forever 27" by A$AP Press now via Suprafootwear.com